In the 1960′s, the University of Detroit presented a series of performances from classical, popular and folk artists. “Town and Gown” at U of D was an innovation started by Rev. Herman S. Hughes, S.J. in 1964. 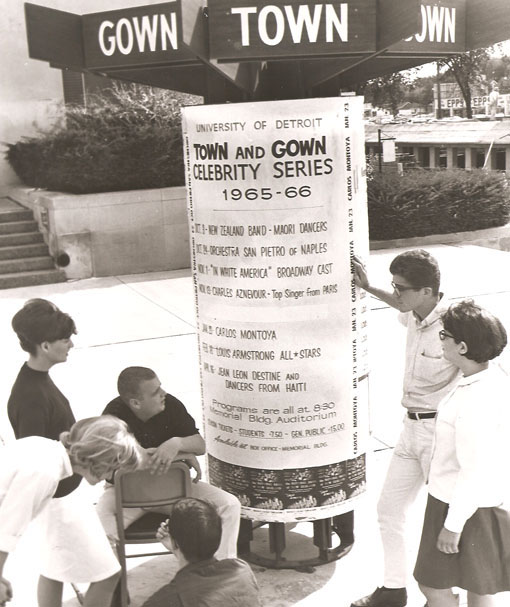 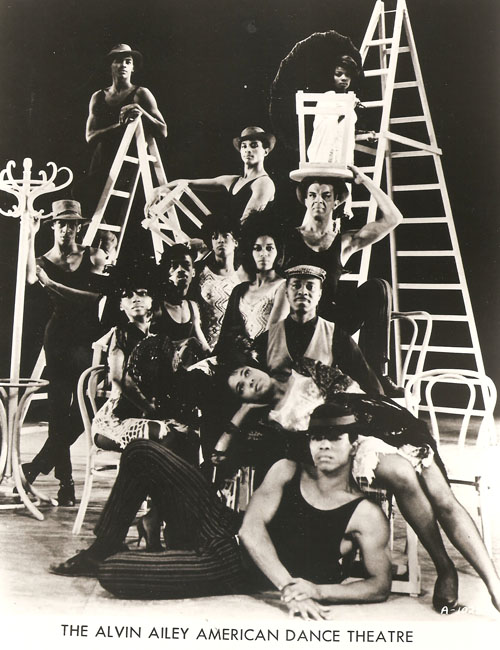 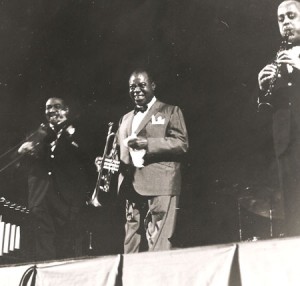 I am not sure, but it looks like sometime around 1970 the “Town and Gown” series may have gone away, but popular artist continued to perform on campus. The Varsity News report on concerts by such notables as Chicago, Three Dog Night, Nitty Gritty Dirt Band, Dionne Warwick, and Elton John.