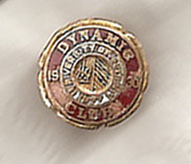 I get notices from our ebay account of items related to the University of Detroit Mercy. I went ahead and picked up this pin and thought I would research it later to see what this club was about. There is nothing about this club mentioned in the Varsity News or Tower Yearbooks during that period of time. I can find a lot of clubs – but no Dynamic Club. Attempts to find out its origin from the seller only adds to the mystery. The seller found it while digging a hole in a garden in Los Angeles California. How it got from Detroit to California is anybody’s guess. Here is a listing of the clubs I did find (minus all the fraternities, sororities and the various professional societies like engineering and architecture for students). 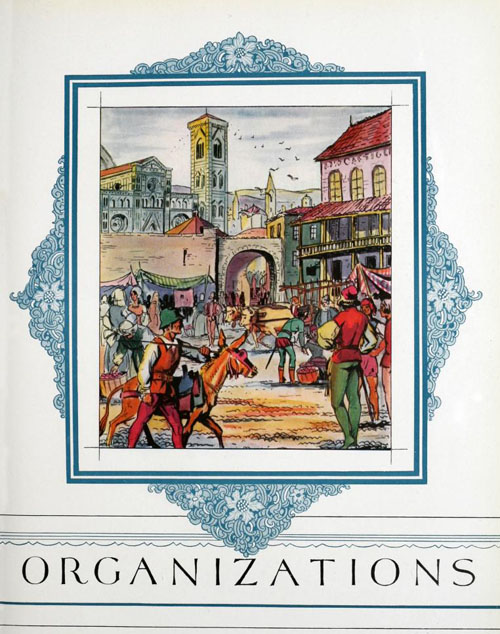 A subset of one of these clubs or with the High School or Alumni Association? Does anyone have any idea?