The President’s Cabinet-University of Detroit August 2013 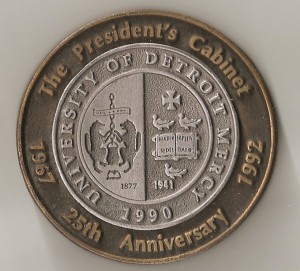 The President’s Cabinet was established ” To encourage the active interest and participation of alumni and friends in the maintenance of excellence of higher education at the University” Each year the President’s Cabinet held an awards dinner in which a medallion was awarded, “To honor those individuals who, through creative leadership and extraordinary accomplishments, are contributing to the maintenance of the highest ideal of the American way of life.” Over the years individuals from education, business, government, religion, sports, science and the arts have been honored, as one speaker put it, ” for recognition (of) those individuals whose lives are striking examples of what can be accomplished with knowledge, commitment and God-given talents.” 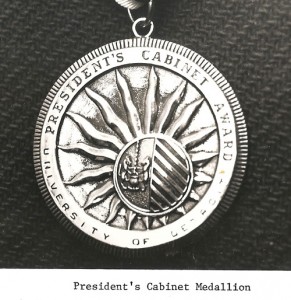 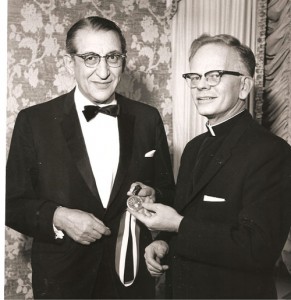 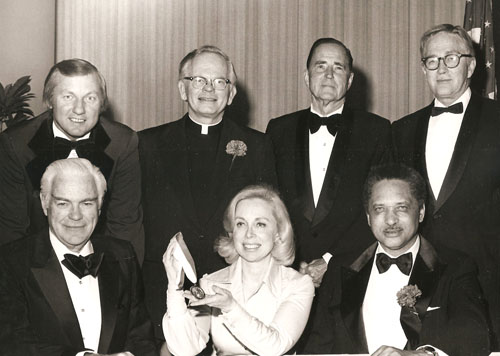 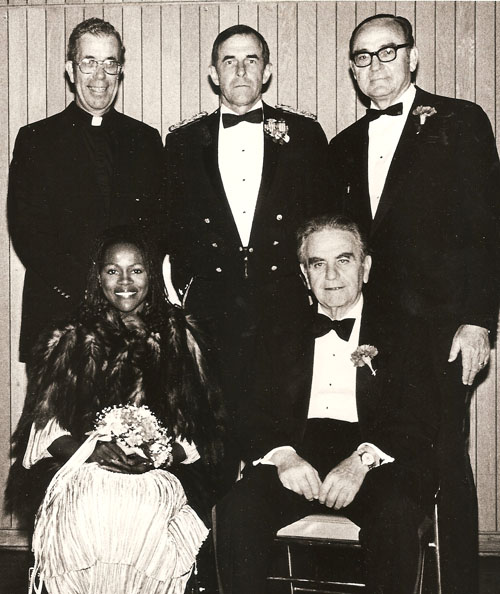 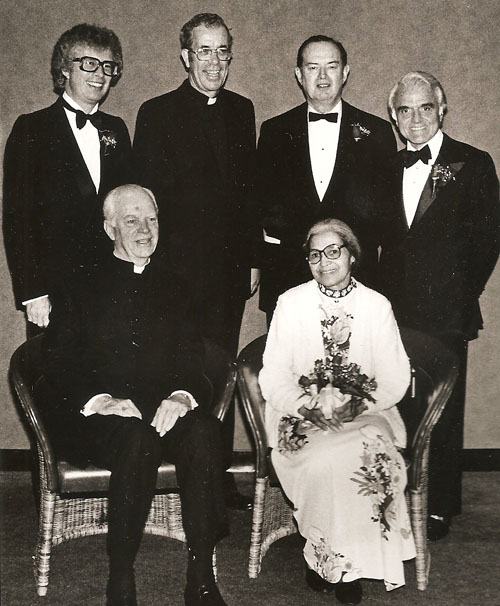 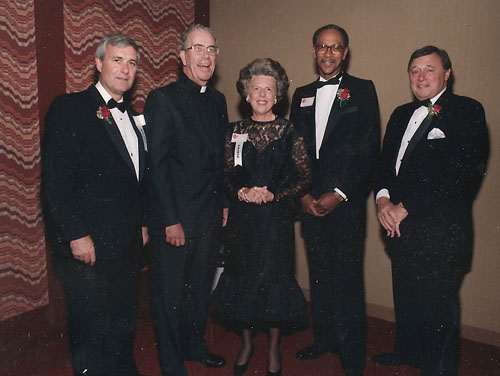 For a more complete listing of all honorees see the section on “University Honors” on the library’s Special Collections Page.

Mercy College of Detroit also had a similar award which will be posted on this blog at a later date.