I know I have already posted a couple of stories abut the Spring Carnival, but with the never ending winter we have had this past year, another one might help chase away the winter blues. 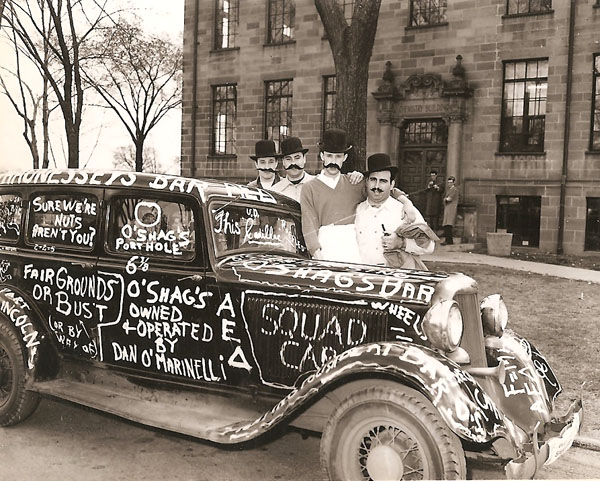 As I write this blog-it is still snowing out, but March is not yet over and this is Michigan. The weatherman is forecasting 60 degrees by opening day of Tiger baseball. If the Tigers are playing, spring can’t be far now.