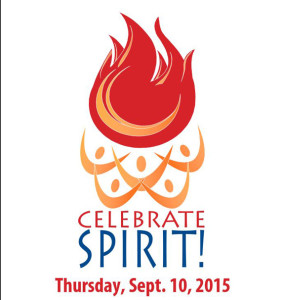 The University of Detroit Mercy started a new tradition in 2000 to celebrate the beginning of the new school year. Celebrate Spirit! the official welcoming event for all UDM faculty staff and students, is part of a long tradition dating from the founding of the great European universities in the Middle Ages. The occasion welcomes new members and invites them to commit themselves to UDM’s mission.

As part of the celebration, a mass is held in Calihan Hall followed by a picnic lunch and student organization fair. Morning and afternoon class schedules are revised so everyone can attend. 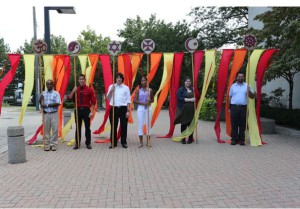 In the procession into the assembly, banners from each of the colleges are carried in followed by the freshmen in the college. Another set of processional banners carry medallions of major world religions: Star of David (Judaism), the Cross (Christianity), Star and Crescent (Islam), Yin-yang symbol (Confucianism), Dharma Wheel (Buddhism) and the OM (Hinduism). Often with the diversity of the students and staff of the university, these medallions can be carried by a person who follows that faith. 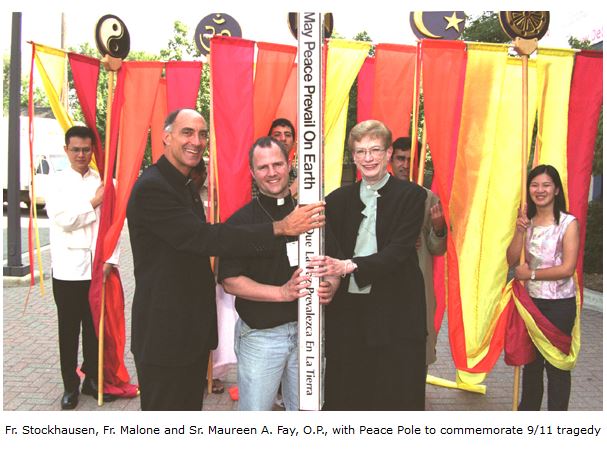 The Celebrate Spirit! event held September 13, 2001 was a very somber occasion with the recent tragedy of 9/11. In front of the library there is a peace pole to commemorate the event. 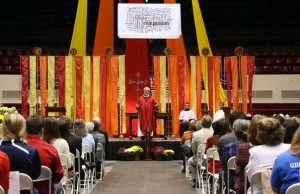 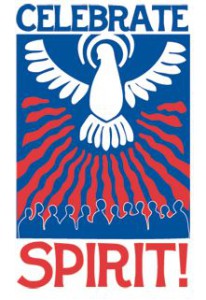 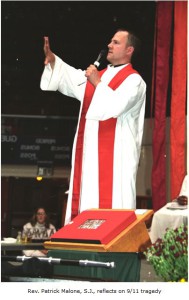