Banned Books Week: The Freedom to Choose or Express an Opinion September 2015 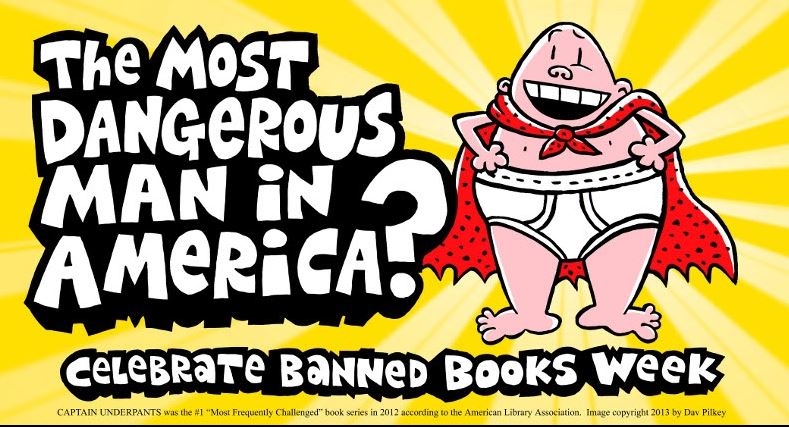 While this may be a little off the premise of this blog, it can be argued that it will be about “Special Collections”.

For years the American Library Association have published a list of books that have been challenged and/or banned that range from Ulysses, by James Joyce, burned in U.S. (1918), Ireland (1922), Canada (1922), England (1923) and banned in England (1929) to  And Tango Makes Three, by Justin Richardson and Peter Parnell in 2014 because it is anti-family, has political and religious viewpoints, unsuitable for age group and “promotes the homosexual agenda”. 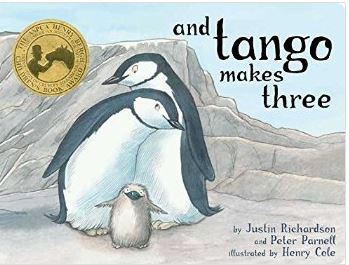 There are the more adult titles with serious subjects that have come under fire for being offensive or disagreeable. They include such classics as: The Great Gatsby, The Grapes of Wrath, To Kill a Mockingbird, The Color Purple, 1984, Of Mice and Men, Gone with the Wind, For Whom the Bell Tolls, Slaughterhouse-Five, Lord of the Rings, A Clockwork Orange and many, many more. A listing is available at the American Library Association page on Banned Books Week.

There was a recent article in the Chronicle of Higher Education titled, For Our Free Speech, We Have Censors to Thank. It is about Anthony Comstock, a U.S. postal inspector and secretary and a special agent of the New York Society for the Suppression of Vice, an organization empowered by state statute to supervise the morality of the public (1873-1915). In his effort to ban or seize material he considered indecent and obscene, he had a number of laws passed and incarcerated thousands of citizens. Public opinion, however, created a whole different  reaction to what was objectionable. If anything, if it was something that Mr. Comstock wanted censored, promoters and publishers loved it and even hoped it would get his attention because they would see in increase in sales! Talk about unintended consequences! 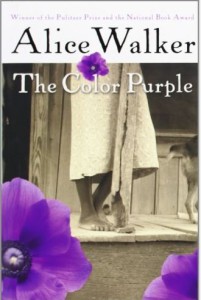 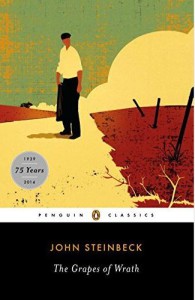 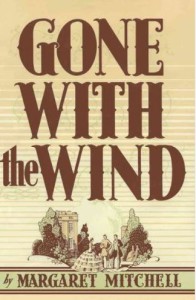 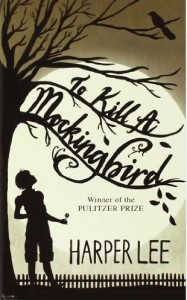 Books have been around for hundreds of years, but similar campaigns to censor material can be found in other media including art, music, movies, television, video games and even the internet. Wherever there is controversy, someone is going to object to its expression. The question becomes what should be censored, who should be authorized to censor the material and maybe the bigger question is why and are the reasons valid?