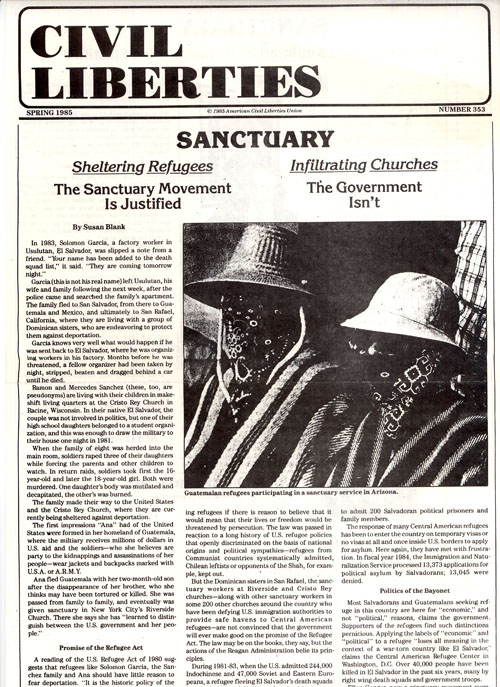 The current political climate has made sanctuary cities in the United States a hot topic for discussion. Besides the many resources of books and journal articles that can be accessed through the library site, the library archives also contains the CLASA Collection.

Also as part of the collection are Freedom-of Information Act (FOIA) documentation and correspondence with the Federal Government surrounding the family’s efforts to locate the remains of Fr. James Guadalupe Carney. Fr. Carney attended the University of Detroit before deciding to become a Jesuit priest. After ordination he worked among the poor campesinos in Honduras until he was expelled in 1979 for his activities at organizing cooperatives. In 1983 he “disappeared”, presumably by the Honduran military, while serving as chaplain to a revolutionary army which had just crossed the border from Nicaragua into Honduras. 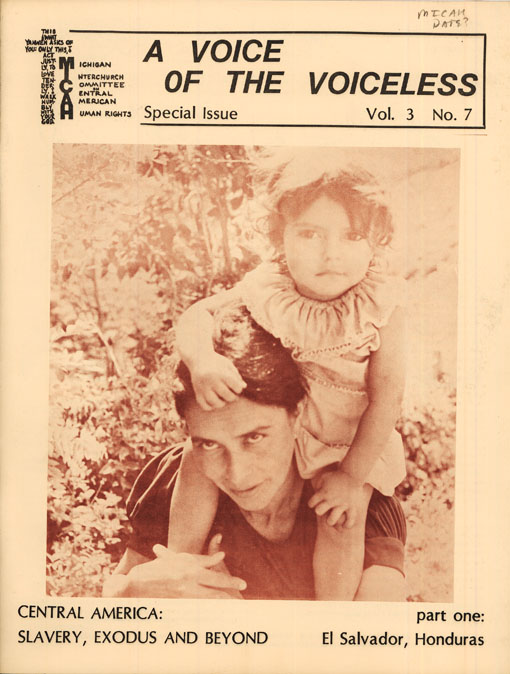