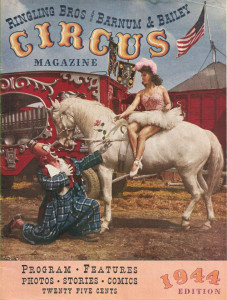 From August 7 to August 20, 1944, the Ringling Brothers and Barnum & Bailey Circus used the University of Detroit Stadium for its performances. At the time it was the only facility available in the city of Detroit that could be used.  It was an open air performance since the tragic disaster in Hartford, Connecticut, just a month earlier, had destroyed almost everything when the tent and seats caught fire. According to an article in the Detroit Times, August 8, 1944, “The performers say they like playing in the open, for no matter how hot the sun is, it can’t equal the temperatures high under the canvas.” Since there was no tent to limit the heights the Wallendas could go, their high wire act would operate at 130 feet in the air, twice as high as under the big top.

Since World War II was going on, the circus cooperated with the Treasury Department War Finance Committee to stimulate the sale of war bonds. Only purchasers of war bonds were admitted on the opening day and a special section was set aside on all other days for those who purchased war bonds.

I don’t know if the weather held out for the duration of time the circus was scheduled for all its performances. If the show did not go beyond the “fifth inning” (not sure how circus time is divided), rain checks would be issued.

For the citizens in and around the Detroit area, that summer of ’44 was a time when as Mayor Jeffries put it: “it was a good attraction for Detroiters who are spending their vacations, patriotically, at home.” 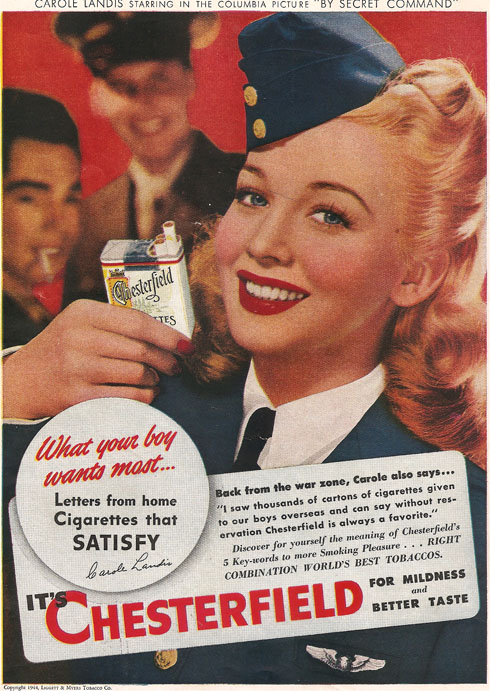